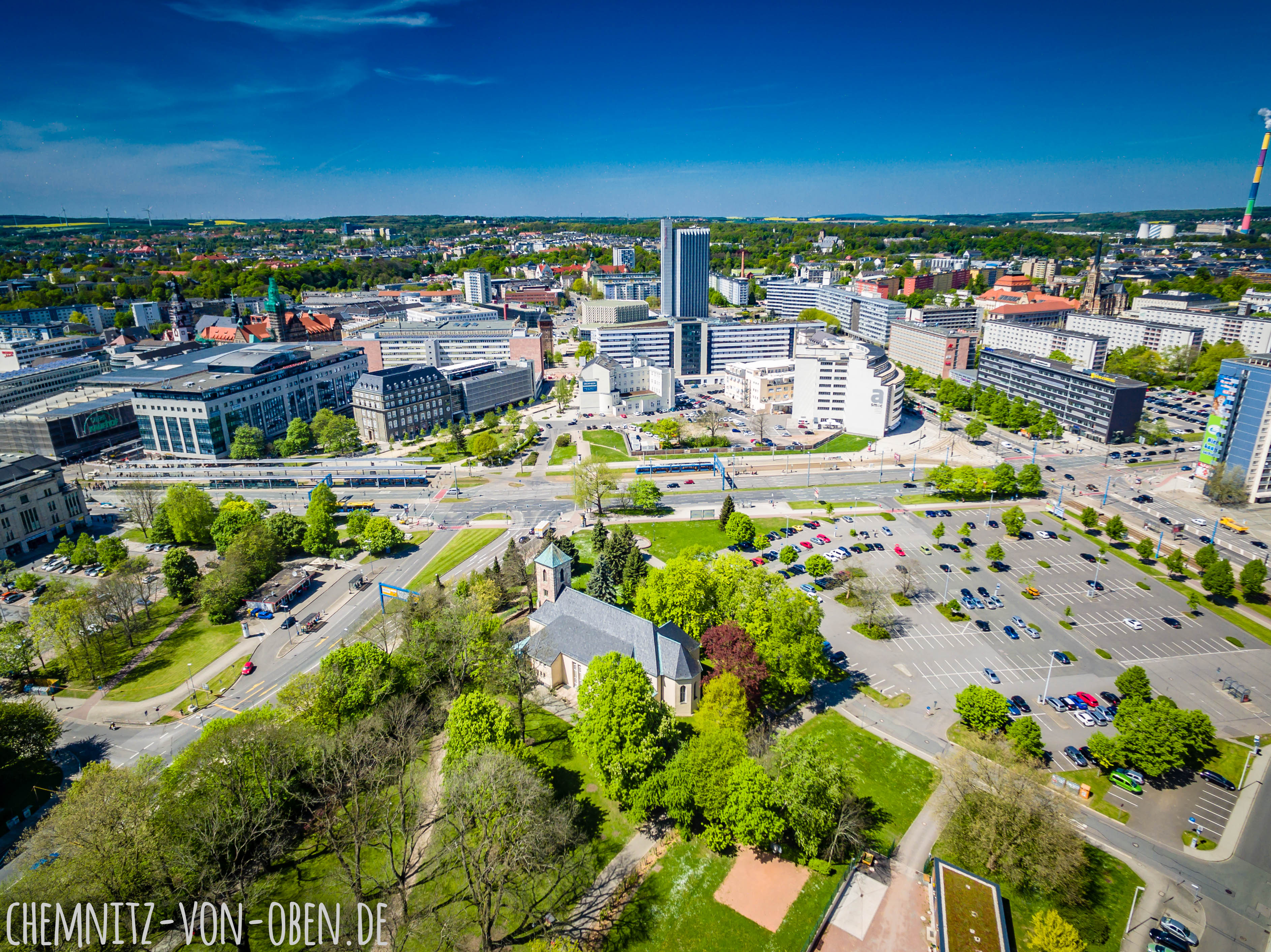 Today our trip took us to Chemnitz – a city that is also known as the “Gate to the Our Mountains”. The public bus left about 8:00 in the morning. Our first destination was the Chemnitz University of Technology, where we were divided into two groups after which we were given information about the TU Chemnitz. One group was involved in the programming of robots and in my group it was about the functioning of solar cells.

TU Chemnitz
We went to a specialist room, in which for each small group, consisting of an Indian and a German student, the equipments and the activity booklet were already provided. Before we started, however, a professor told us something about a device, which was on the ceiling of the room. It was a solar cooker. This is operated solely by the energy of the sun. In this case, the sun’s rays are reflected onto a focal point in a kind of concave mirror. There, it is able to reach to high temperatures. So if you put a pot in that focus, you can cook there without the need of more energy. Now the discussion was about solar cells. After a brief discussion, we carried out the same tests that we just discussed about, of course in small format, which are otherwise used in testing solar cells. We built different experiments, made different circuits and calculated with our measured values. In the experiments we examined u.a. the dependence of the light intensity on the distance and the voltage of the light source or the power of the solar cell with respect to the angle of incidence. Before lunch in the university cafeteria, there was an evaluation of the experiments and we looked at the programmed robots of the other group. It was fabulous to see robots performing various tasks and to our amazement, they were put onto work by none other than our friends. 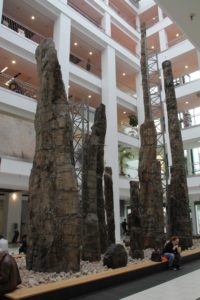 After our refreshment (delicious pasta), we continued with a city tour through Chemnitz. All German students had prepared in advance, small lectures on known sights or places in the city. Starting with the TU Chemnitz our tour took us for example to the famous stone forest, to the city hall or to the Karl Marx monument, the “Nischel”. Then we had some time to shop in the city center before we went to an Indian restaurant. There, all students, teachers and some parents tried together various Indian specialties and let the evening end comfortably. It was an enjoyable and an informative day.