Sun hours and energy by Vrinda and Josephine 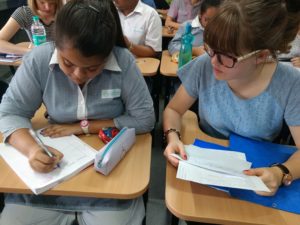 The sunshine hours recorded in saxony and India in the month of September differ a lot. The German report says the sun may or may not be there for the maximum hours, it shines around 9-10 hours a day and Indian report says it shines to approximately 12-13 hours a day. Germany even experience days with no sun due to clouds and heavy rains. The sun may or may not shine all the day it only can be seen for an hour or two. The rains are lesser in the month of September in Delhi, but September 2018 had some days with rain,rather than that the sun is always shining.

Need of solar energy,as an alternative source of energy.

Solar energy is an eco friendly and non polluting energy. It doesn’t produce any greenhouse gas. This is a renewable source of energy which can be used for maximum days. The introduction of solar cells can also store the energy so that it can also be used at night. The dependency of foreign oils and fossil fuels are reduced. So over all usage of solar energy is beneficial than usage of conventional source of energy. 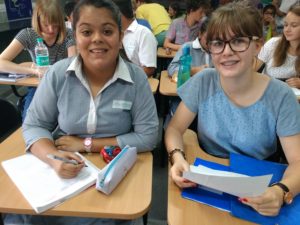