Skip to content
Home > Energy Audit > COMPARISON OF SUNSHINE HOURS BETWEEN INDIA AND GERMANY BY MEHAK AND SANDRA
Published 30. October 2018 by Mehak Sharma 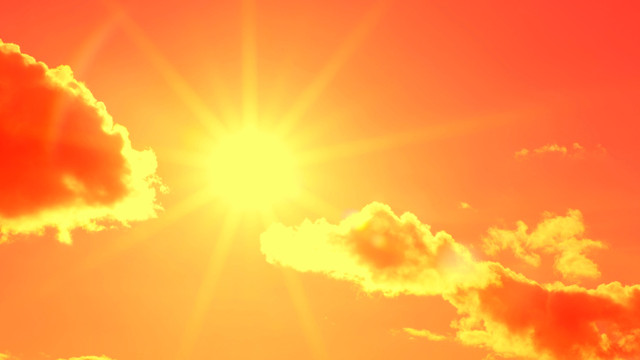 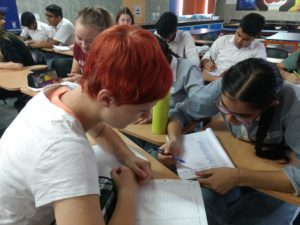 During September 2018 German and Indian students recorded the sunshine hours in their respective countries.

September in New Delhi was pleasant with heavy showers  in between the weeks. The average sunshine in New Delhi in the month of September was 7.6 hours.

In Marienberg, Germany , the month of September was hot and dry and average sunshine was approximately 6 hours.

Thus, India receives more sun than Germany. However, the solar energy is still not utilised upto its full potential. Being a renewable source 0f energy it should be used as much as possible. It can also ensure sustainable development. Solar energy can be harnessed by using solar devices such as solar panel, solar cells and solar cookers, etc.

The appliances which use maximum energy in an Indian household are air conditioner, refrigerator, television, washing machines.Other appliances like tubelights, ceiling fans, microwave and televisions also consume a lot of energy.

In Germany , solar panels can only be used only for a short season and they are used as well . India being a tropical country can learn from Germany how to utilise the renewable sources of energy. 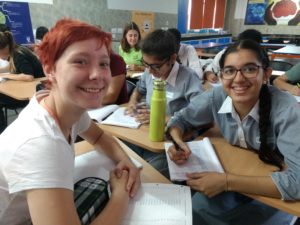