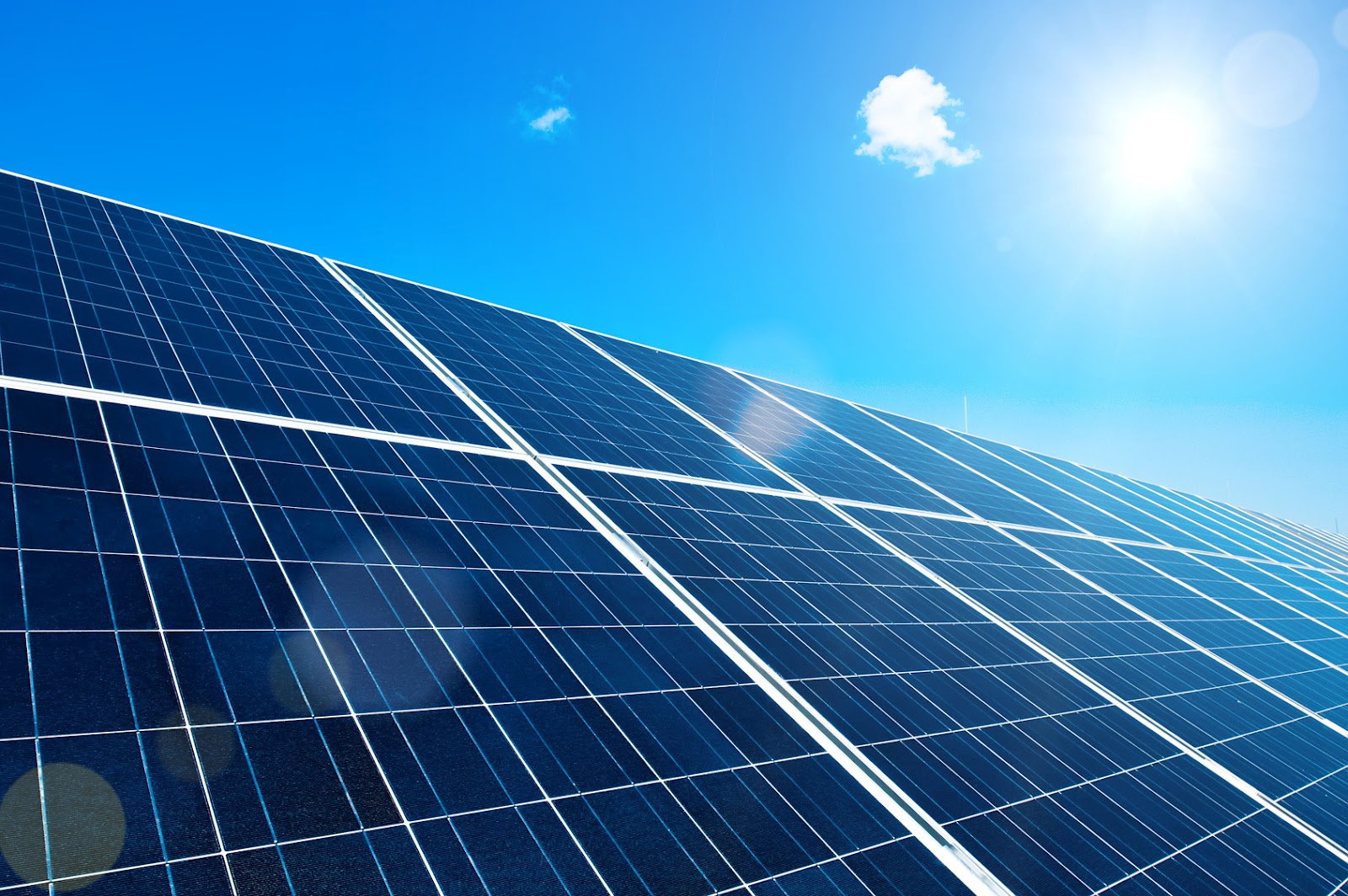 Solar Energy in India and Germany – by Eric and Arihant 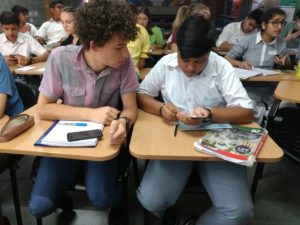 In September of 2018, both the English as well as the German students had to collect data from both the sunshine duration and energy usage in their city. In Marienberg the average sunshine duration was about 6 hours. Important to say is that it was a really sunny and warm September and it could be less or more, depending if your position is on the top of a hill or in a narrow valley. In Delhi on the other hand, the weather is pretty good all year, so in September they had nearly every day sun for over 12 hours so twice the amount of Marienberg.

From the data it seems clear that there are supposed to be way more solar panels in India than in Germany due to it being way more efficient and useful. Nevertheless solar energy in Germany is way more popular and commonly used and in India seemingly not that wide spread. In Germany on the other hand Solar panels are only really useful in summer being the reason that the other year there’s snow, rain, clouds, etc. Another big reason for India could be the heavy usage of vents, air conditioner and refrigerators which all take up a high percentage of the energy consumption.

Concluding our results we can see that maybe India could use the example of Germany and start building green, efficient and not that costly panels all over India for a fast changing and better future. 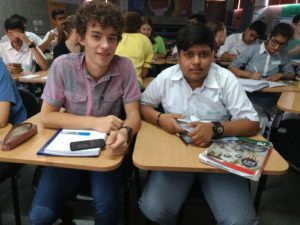